America Sutra is an amazingly complex and layered artist book created by Amit Desai (b. 1977, Brahmin and resides in India) while he was in transit between one American seaboard and then back again, as well as its Southern border and eventually up to the Northern, over a ten year odyssey spanning 2001 through 2012.

Although born in India, he grew up in Valley Stream, New York and eventually began exploring his adopted country. Desai draws equally on his original self as a Hindu and his adopted American heritage while composing this experimental body of work as a Sutra; a collection of short statements and original thoughts with spiritual inspiration, thus attempting to fuse Eastern and Western influences into a very unique narrative. Although photography provides a base-line, various other aspects of a multi-media narrative are interwoven through the series of books. American Sutra is composed of seven distinct volumes and maintains some semblance loosely kept together by a slip-clover casing. Each volume is a unique vison of America; The Young and The Old, After the Fall, Love is a Photographer, Paradise Park, Time Code, White Mountain and United States. This seven volume set was envisioned to be a collective portrait of the American Dream.

Each of the seven books does maintain a bit of consistency in the dialog within the covers of each respective book, whether the use of Polaroid’s, film, digital capture, hand-made collages and drawings. That said, this is not entirely a photographic book, but leans towards being an artist book, with each of the books having a unique artistic expression. Likewise, the photographs, stories and collages are not always meant to be taken literally, as most are fictional metaphoric narratives.

As a quick synopsis of the seven journals that comprise this artist book, the first book being The Young and The Old is the earliest book developed in this series, at time when Desai was developing his vision and bouncing between street photography and the studio. This book was photographed while in his early twenties, thus a youthful mad-cap collection of what was seen and playful creations. 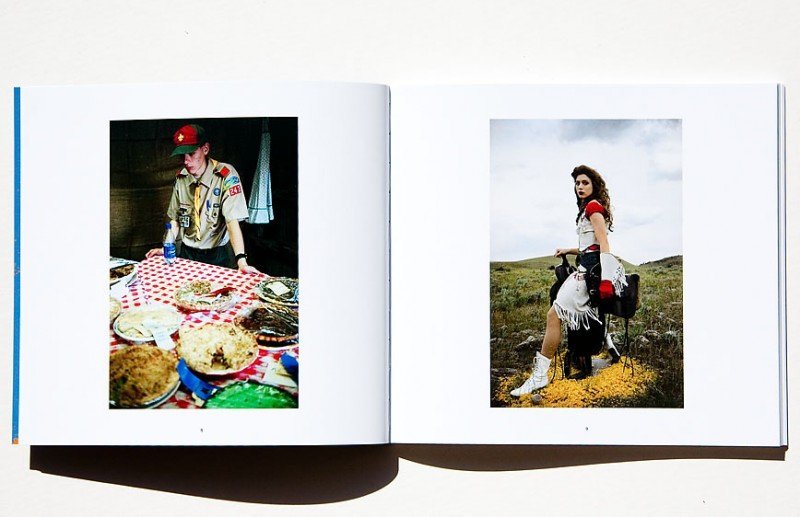 The second book, After The Fall, is a surrealist journey, where Desai photographed a roll of film, then reloaded the same roll of film back into the camera to re-expose it again. He was creating chance double exposures, not knowing what may come of his experimentation. It is to be open to the serendipitous layering of memories. The third book, Love is a Photographer is a series of street photographs captured on SX-70 Polaroid film, which ironically is an analog film that went out of production during the creation of this body of work. The photographs tend towards the lyrical and tender.

The fourth book, Paradise Park, is a leap from the analog into to the digital capture, from capturing a poignant moment to creating a fictional body of work inclusive of bubble dialog captions to supplement the visual stories that are being played out and the most massive of the seven books. The fifth book, Time Code is constructed from a surveillance video and edited set of still captures that are resulting from a combination of improve, chance and reactionary theater, as all of the subjects know that they are being recorded. The reading of each of these seven books is complex in and of its own right, but when slammed together with the other loosely related books, this collection becomes daunting, intriguing and challenging to all of the senses. In my own first reading, I was overwhelmed by the chaotic visions presented in each of the books and then attempting in vain to draw that experience together to frame the entire body of work. I found it necessary to read and delve into each of the books individually and then a greater awareness of the totality began to rise.

As shared by the publisher, “Like the seven chakras of our subtle body, these books exist and are connected energetically on the invisible plain. Each has a different vibration, but the all belong to the same body of energy. Ultimately, it is the realm of feeling that these books come together to form America Sutra as a whole.”

Seven stiff-cover books, four color lithographic printing and perfect bound, all in cased within a hard slip-cover. The book is part of a multi-media web-based art presentation containing video, images, text and sounds, found at America Sutra. For my review, I was working with the second edition of the book.

Photography feature – Douglas Stockdale is a photographer, author and writer when not working his day job. 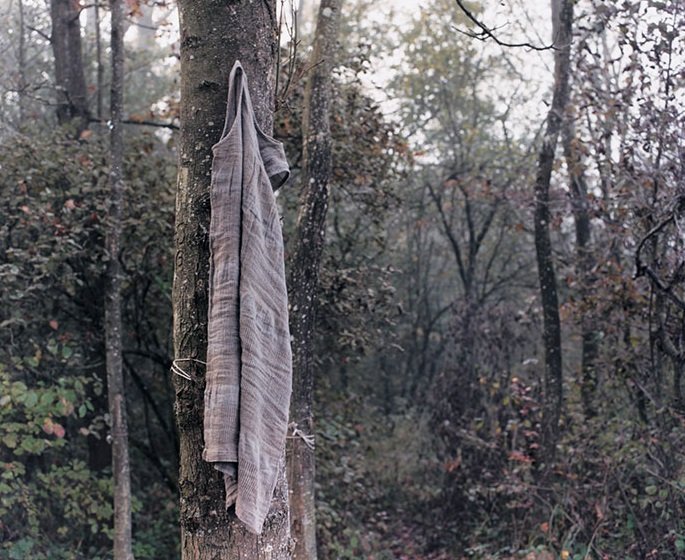 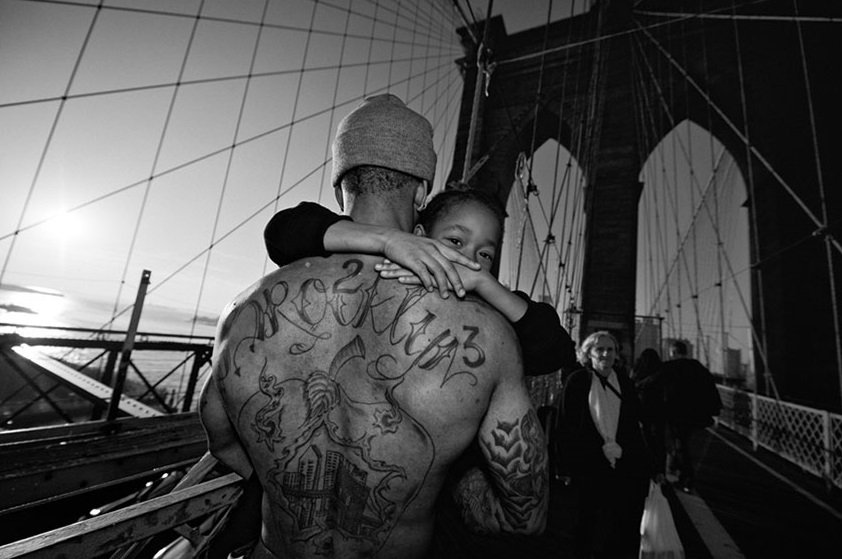 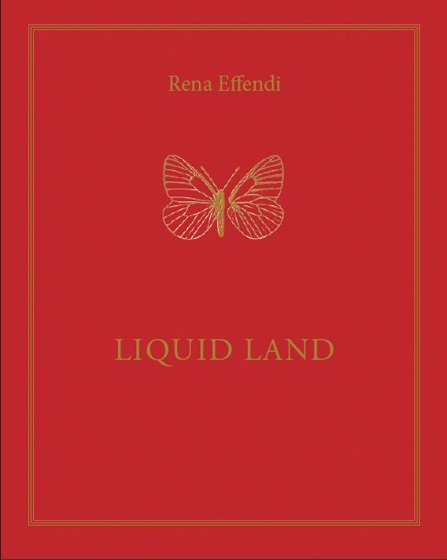 Azerbaijan –  “Liquid Land is co-authored with my father Rustam Effendi, a dissident scientist and entomologist who devoted his life … 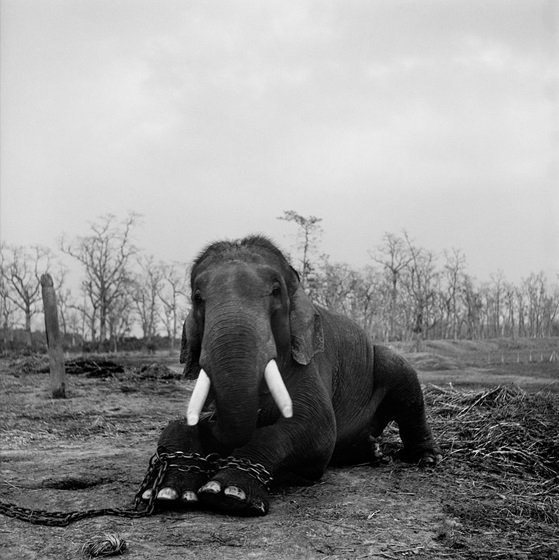 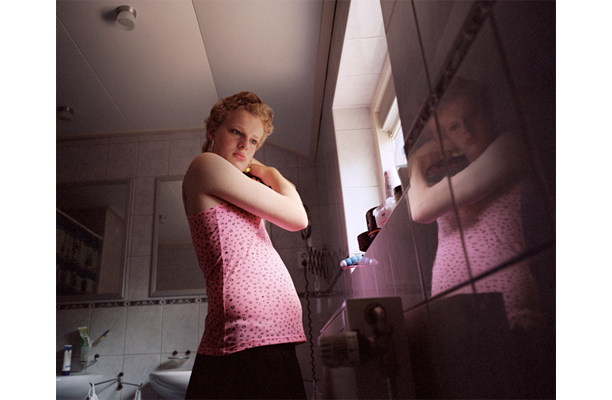 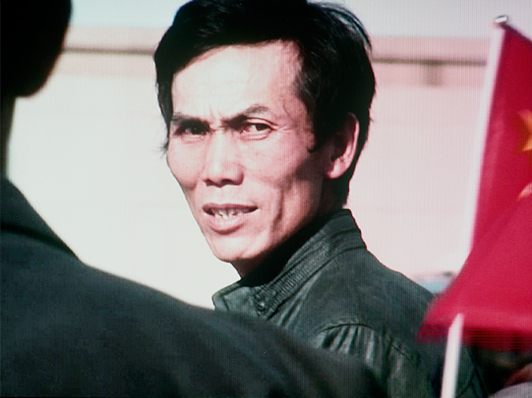 China – Music plays an important role in subcultures and protest movements. Music brings people together – both in clubs, … 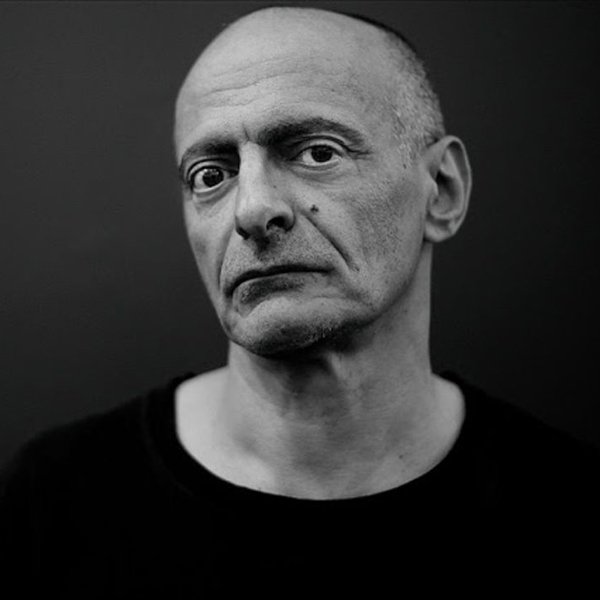 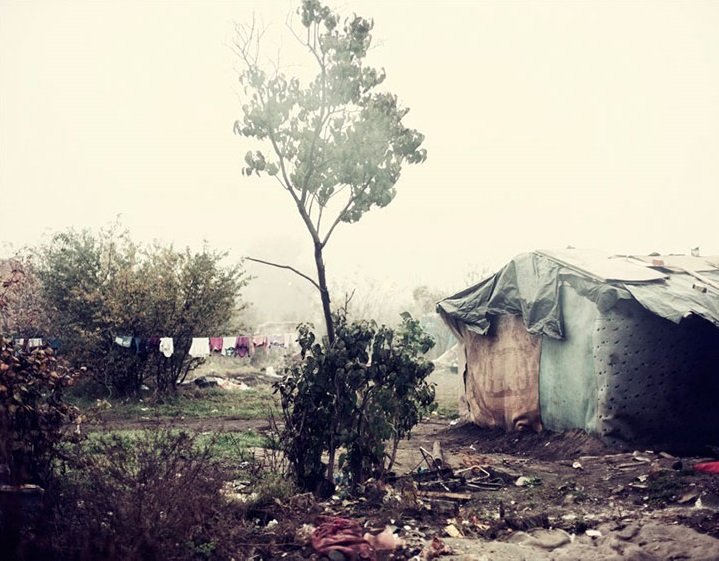 Poland –  “STIGMA” tells the story of 60-person family of Romanian Romas living in the encampment in Wroclaw. This is … 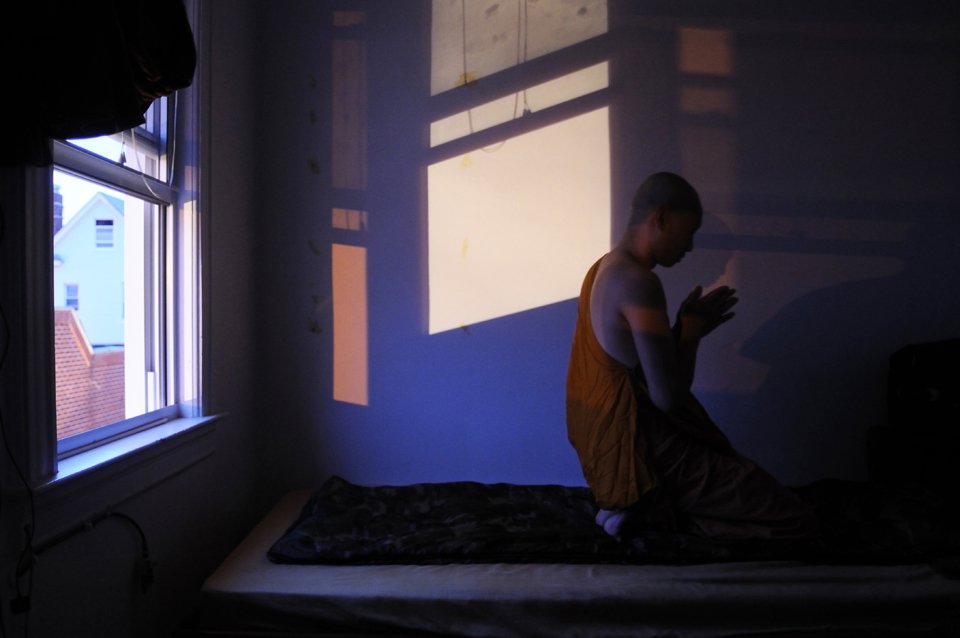