Dong Gang International Photography Festival aims to feature a quality selection of photography projects from around the world. DIPF’s open call is devoted to offering a platform and supporting photography, showcasing photography and related media from emerging and established artists.

Now in its 12th edition, the Dong Gang festival is held across several venues in the city of Yeongwol, about 3 hours drive east of Seoul in South Korea.  Yeongwol is a beautiful mountainous city famed for rafting on the wild river Dong and also for having a cluster of fantastic museums dedicated to photography.

Each edition collaborates with international curators and awards a major prize to a leading Korean Photographer – this year Jungjin Lee was honoured.

The guest country is the UK with an exhibition of over 80 works by 13 major UK-based photographers, curated by Louise Clements and Joanne Junga Yang, titled, UK Photography Now : The Constructed View It is possible that there is practically nothing that has gone before that has not already been seen or recorded as a still image. Our collective image memory bank contains everything from natural disaster, society, war and crime to glimpses into the private lives of strangers on a nano, global and interstellar scale. As Baudrillard relates in his theory of the simulacra, in this era of simulation, the real is quickly fading, leaving us behind to become part of layers upon layers of simulations and representations. The message common to all photography is that every image, be it natural or artificial, is a construction. In our hyper-real contemporary mass media society, we are nearly at the point where only the things that become image can be considered real. In this extraordinary time of transition and process of reversal, the representation of the world, as it becomes a place that we inhabit digitally, begins to almost replace the world itself. This exhibition explores divergent photographic perspectives in contemporary practice in which photographers are creating new photographic realities and are pushing the boundaries of the form. Featuring 13 of the UK’s leading contemporary photographers, UK Photography Now: the Constructed View, features artists who work with conceptual, documentary, vernacular, fine art and freeform agendas to build up narratives in distinct layers. The degree of construction is diverse and presents a fascinating perspective on contemporary photography today. While differing in subject matter, the works presented here address the question of the construction of reality, which deals in turn with addressing the complex of vision and cognition or more precisely, reality and perception. Perception moves within set boundaries and if it is true that perception is eighty percent memory and conditioning and only twenty percent objective vision, then the world is a construction, both in a photograph and in the human consciousness.

The theme of this exhibition is the broad exploration of the constructed view from the point of the artist and the onlooker. It has been arranged in terms of how the photographer/artist controls the view or the content, whether the image is composed or found.

A unifying feature of practice today is the diversity of techniques: vernacular portrait photographs with embroidered patterns in the work of Maurizio Anzeri; the technical, layered and cinematic landscapes of Tim Simmons; the shifting physical and political geographies of Palestine and Israel by Adam Broomberg and Oliver Chanarin; the childhood photographs of Chino Otsuka, which form a digital time machine to revisit her younger self in photographs originally made by her parents; the mysterious worlds of young women by Julia Fullerton-Batten; Helen Sear’s double-layered images that sit between colour and form, figure and ground, the visible and unseen; the dreams and nightmares of Lottie Davies; fascinating ‘documents’ from the African space race by Cristina De Middel; personal imagined worlds merging the body with histories and landscape by Esther Teichmann; collaged pages reinvestigating the Photograph as Contemporary Art by Melinda Gibson; photographs that expose the hidden world of complex global communications, uncovering the clandestine moments at the launch of satellites by Simon Norfolk; Tom Hunter’s everyday tales of abandonment and loss, music and hedonism; and Mishka Henner & David Oates 10-minute film collage featuring clips of photographers, sourced from over 100 films.

In the premise of even the most radical Constructivists, the human brain is not capable of reproducing or representing reality per se. As a consequence of the selective way that our biology works, the brain of each individual viewer constructs and cultivates its own image of the world. When we think about how each person understands an artwork it is important to consider that perception is forged by the capacity to recognise, which is sequentially made possible by past experience. All individuals differ hugely in terms of experience and knowledge, so do their perceptions. Each viewer is inevitably subject to her own cultural/social influences and can see or ‘read’ further meaning beyond the material or intended content of an image. Perception manifests as a consequence of our social, cognitive and cultural habituation and for that reason, ‘all we see is seen through the kaleidoscope of all that we have seen before.’ (Andy Grundberg, ‘The Crisis of the Real: Writings on Photography 1974-1989’. Aperture, New York, 1999, p16) 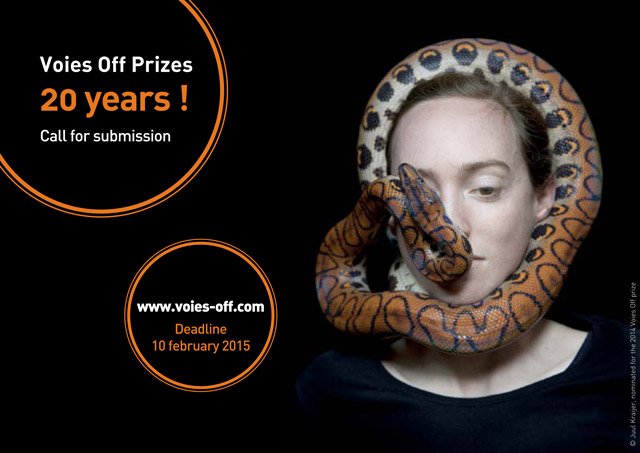 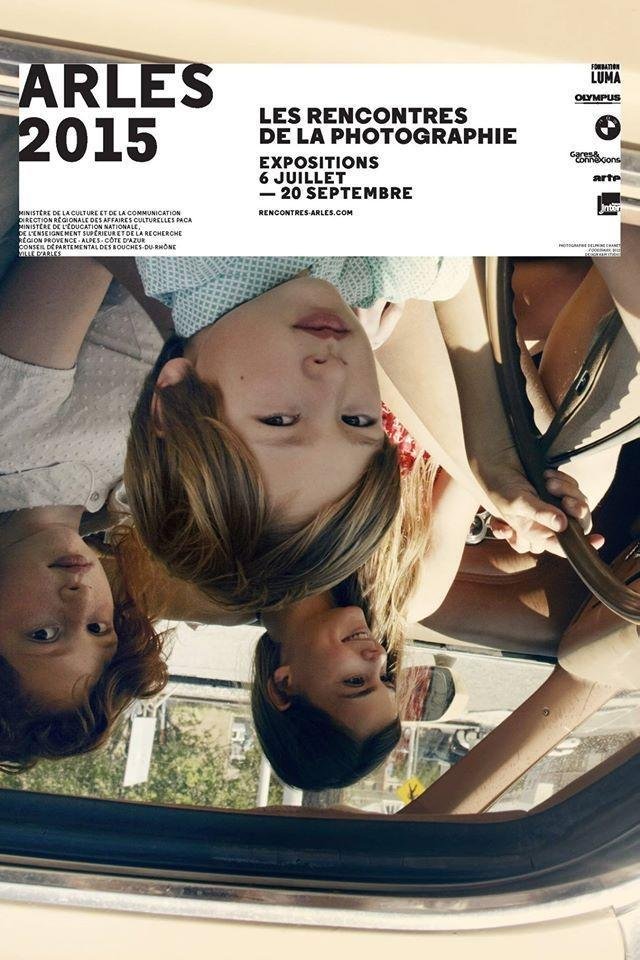 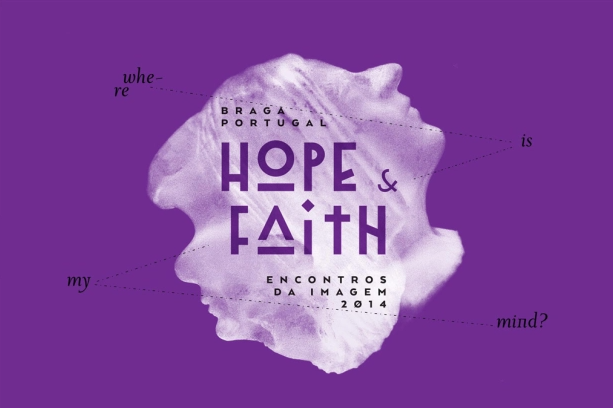 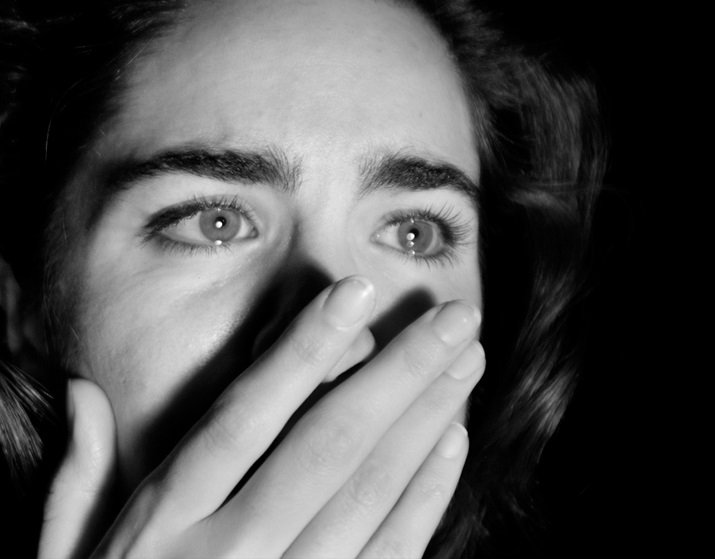 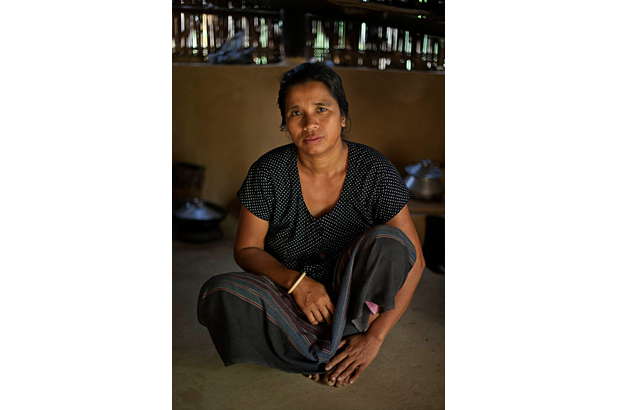 Bangladesh –  Dhaka, 10 June 2012:  The brilliance of visual documentary combined with meticulous research in the photo-forensic study “In search …

From the Single Image to the Photographic Project: Masterclass by Nicolas Combarro