Manik Katyal is the Curator, Photo editor and Editor-in-Chief of Emaho Magazine—an online publication that aims to put forward emerging artists by organizing international exhibitions and workshops. Founder of Emaho Magazine, Manik is a journalist who has interviewed some of the world renowned photographers. Nominated for the ‘Creative Entrepreneur of 2012’ award by the British Council.

“”I fell into a state of mental and psychological distress after my divorce. That triggered me in a way to start this project. I was questioning my youth, the culture I came from, my gender, sexuality, and relationships. Through my pictures I tried confront these matters, and to reflect on the state I was in,” explains Stockholm based Turkish Photographer, Halil Koyuturk.

For over 10 years, Halil has been working on a long-term personal project, which culminated in the book ‘I am Playing Ping Pong Now‘, published by  Focuskop Fotoform. Intriguing enough, the name of the project came about when Halil visited Iran about 7-8 years ago, and he came across this phrase on the blackboard at a school after an English class. The expression has remained with him ever since, and took on new resonances through time, which initially became part of his project. “For a long time, I have struggled with the question of responsibility regarding myself, the people who appear in my pictures, and my viewers.” he says. Halil’s work is raw, seedy, descriptive, confessional, vulnerable and attempts to recreate and respond to his intimate experiences he had, after his divorce.

With his stark black and white images, Halil takes us on journey where the project reflects his attempt to deal with the dogmas and moral taboos about sexuality that are intrinsic to the Turkish culture where he comes from and grew up in, where he tried to understand the same from sexual experiences of others.

With lack of distribution for Halil’s books in Turkey, it talks about the conservatism in the social and political sphere of the country, whereas he adds “Personally, I do not have preconceived expectations in terms of how the audience will react to my work. I think each viewer will form a specific relationship to my photographs depending on their own background and ideas about sexuality, body, and gender.” Calling it more of his personal struggle than a political one, Halil thinks that such kind of intimate work might enable the viewers to confront their own prejudices and stereotypes about life-styles that do not conform to the so-called social standards.” 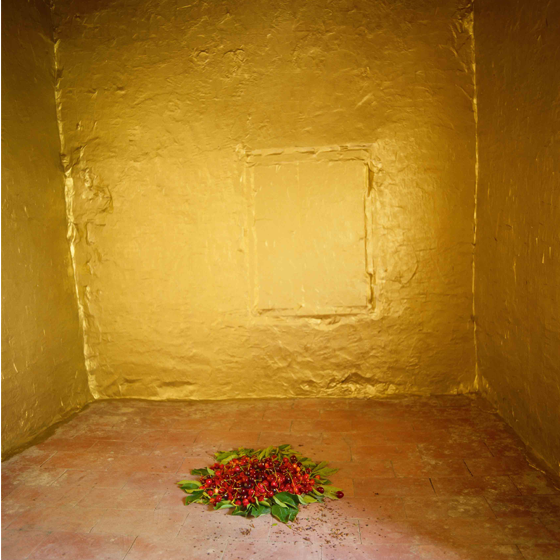 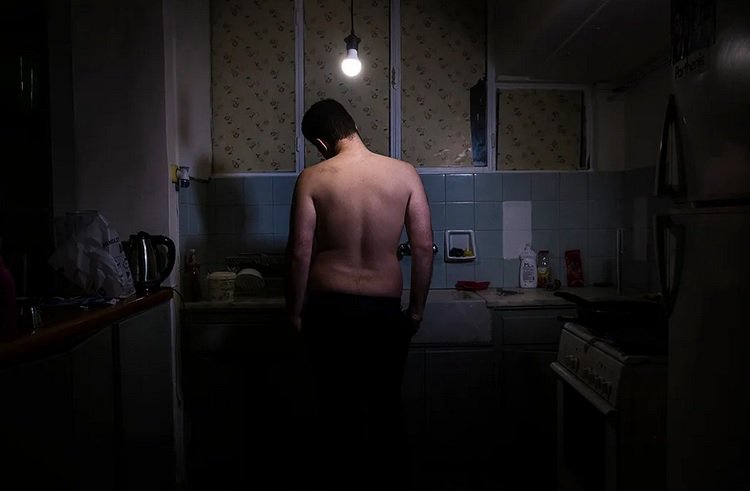 Italy – Olivia has grandparents coming from four different nationalities. Italy, Germany, Egypt and Romania. A child who embodies these … 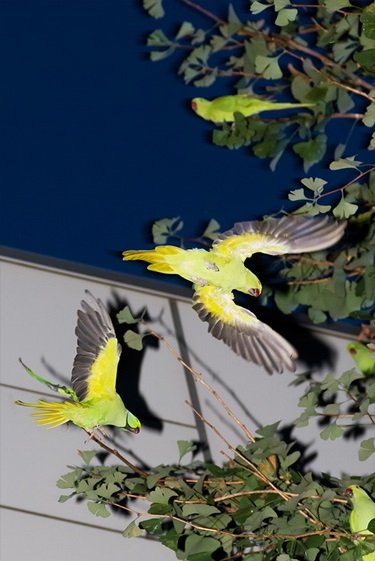 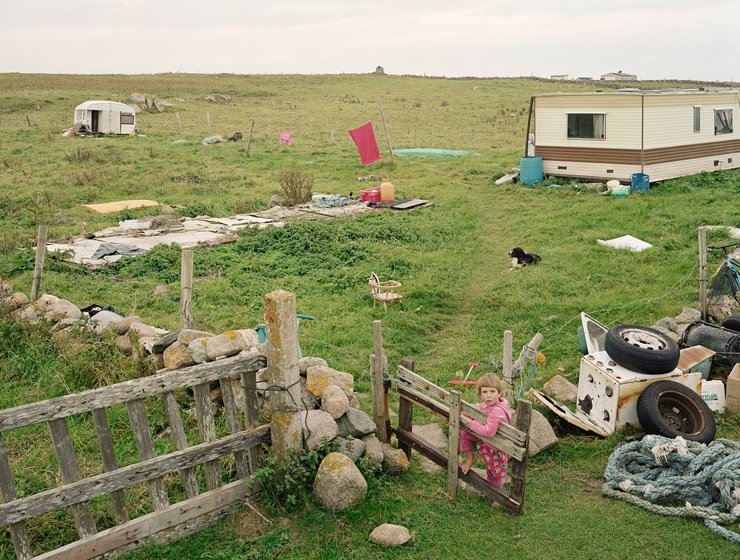 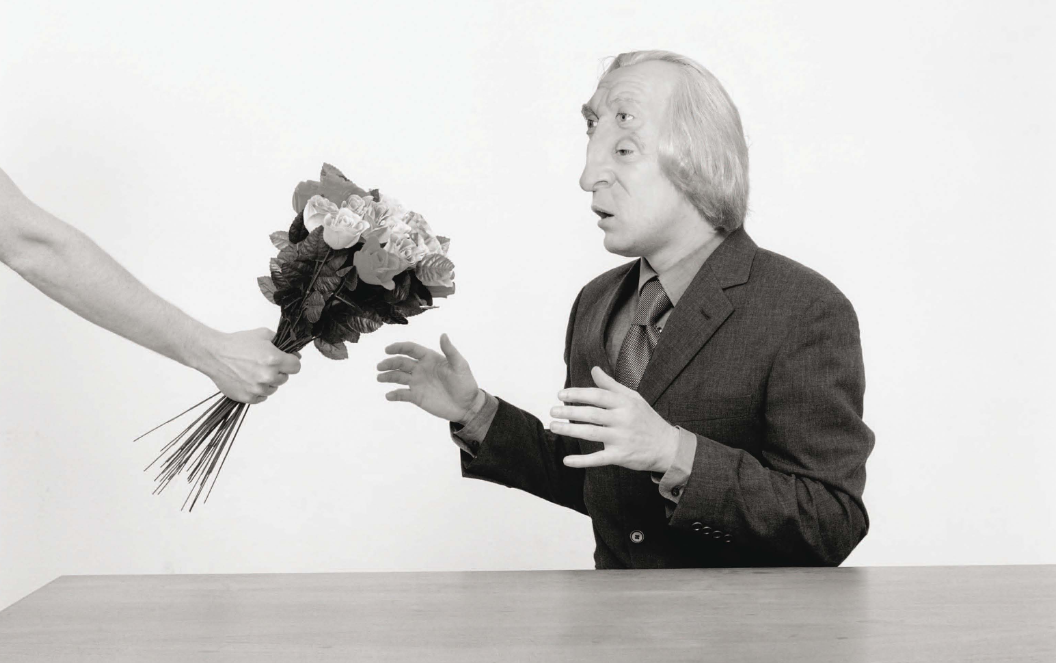 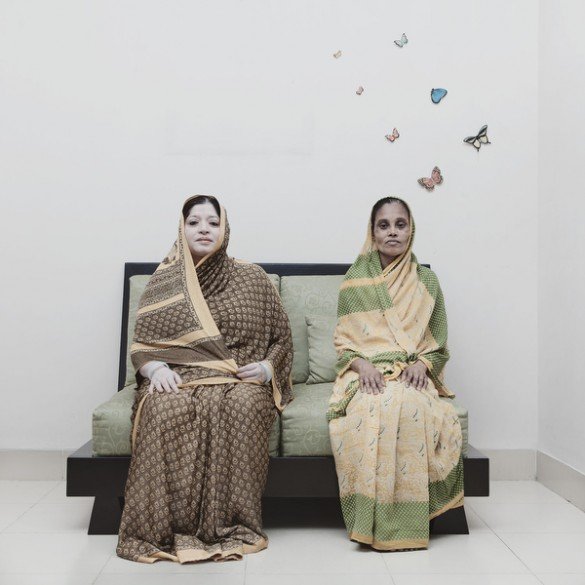 Bangladesh –  Historically, domestic servants worked (only) for food and lodging in better-off homes of predominantly rural eastern Bengal. The … 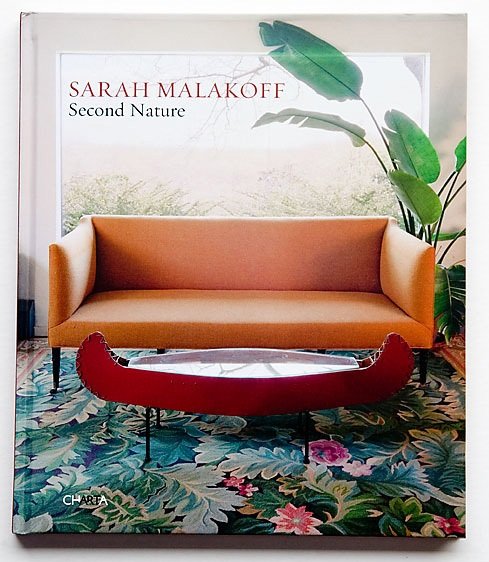 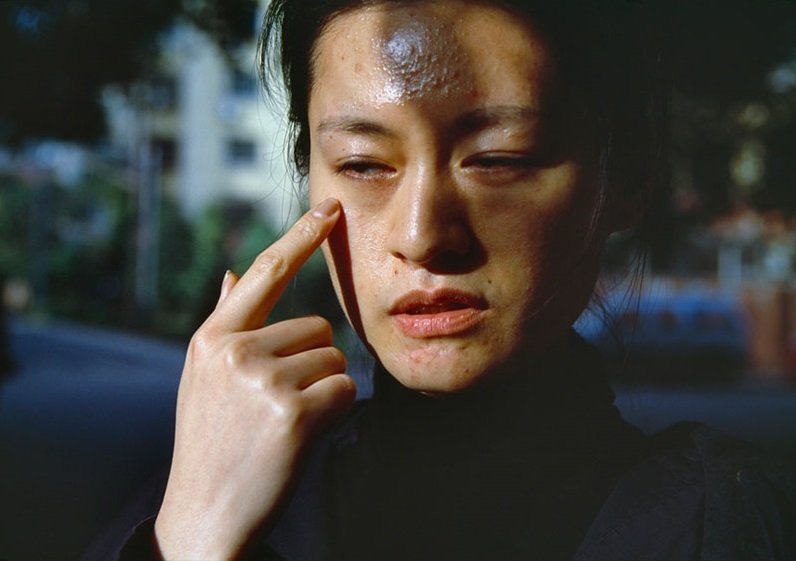