“When they first told me I was chosen to be on the jury for a short movie festival in Tiznit (Morocco), I was of course very pleased and honoured I’d been picked, but quite honestly the first thing that came into my mind was that it would be an amazing opportunity to do travel photography ! Especially as it would be my first time there!

I’ve always loved travelling, but discovering new places and cultures is more thrilling. And the best part? The festival was in a small town, near the coast but hours away from any touristy spot.

My plane landed in Agadir, but since I only took a few days off before the festival, I decided not to waste time and skipped the big city. So, few hours after my departure from Paris, I was already in a new world, getting deep into the Moroccan countryside, with taxis packing seven people while buses, camels trucks, bicycles and motorcycles happily shared the road.

I would be spending the few days before the festival in Aglou, a peaceful small fishing town on the coast. I was first welcomed by the local hospitality and the outstanding view on the sea – happy that the tourism industry didn’t spoil this paradise yet. To the contrary, the little local tourism they have, seemed to have served well, and the human constructions were nicely integrated into the landscape.

A restaurant was standing right on an amazing view of the beach. I first avoided it, thinking it was probably a tourist trap, but I quickly realised that not only were there no tourists to trap, but also it was the only restaurant in the whole town. I would have been so wrong if I skipped this place, because their food is so extraordinary. I don’t think I’ll get to eat a better couscous in my whole life, for a price that was so indecently low that I left the same for tips. With the sunset, everything was perfect.

The day after, I was struck, first thing in the morning, by an experience that defines the typical Moroccan hospitality quite well. I was by the beach, walking away from the town, contemplating rock beach and the fisherman houses, when one of their inhabitant invited me – and urged me – to come in.

Right away, he showed me proudly the shells he collected in the morning, and opened one so I could taste! I barely finished that he was pouring me a glass of hot absinthe tea – that he called “Moroccan Whiskey” (if you wonder, the absinthe here is just used for its taste, and don’t have any “side effect”). He added the sugar in the glass, then put it back in the pot, and poured the tea repeatedly, and I understood it was both a way to mix the sugar and oxygenate the tea to reveal the flavour. The scene was a bit surrealistic; I was comfortably seated in a house of a man that I didn’t know at all, watching him preparing tea, with an incredible view on the sea as real life wallpaper!

That’s what I love when I travel outside the beaten path, I always get to meet isolated people, that are usually pleased to talk with someone – anyone – and someone from another country is a big adventure for them. People living in bigger cities can be just as friendly and welcoming but chances that they behave like that with total strangers are far remoter.

When I came to Tiznit and shared my first meals with locals – a Tajine – I regretted that I couldn’t have done it earlier (I was travelling alone the first part of my trip). To eat it the traditional way we have to be eating all in the same plate -saying we eat with our (clean) hands wouldn’t be totally accurate, as we actually use a (delicious) flat bread to take the food.

And all of this is done in a very friendly atmosphere, with endless laughter and conversation. And once the dinner is finished, the night doesn’t stop until we’ve been singing and dancing on improvised and traditional songs that everybody (but you) seems to know. There were some Canadian guests that were (pleasantly) surprised to see how relax the Moroccans were, and how we could have so much fun without alcohol.

The city of Tiznit itself is very surprising, composed of a modern part and a Medina (old city) full of history. The whole city is animated by a very motivated youth, who struggle due to the lack of finances, but who do miracles sometimes. A good example is the construction of an outdoor theatre right next to the “blue source” (believed to be the origin of the city) using rammed earth – requiring ancient techniques that were almost forgotten.

Travelling in the rural part of Morocco will make you discover raw jewels of landscape and people that will amaze you. Tiznit and its surrounding, of course, but I can only recommend you to visit (with a good local guide) the anti-atlas, where hill people still live in a very rustic way, will welcome you with the warmest kindness, and with whom you will be able to share Moroccan best gift to the world – their hospitality. 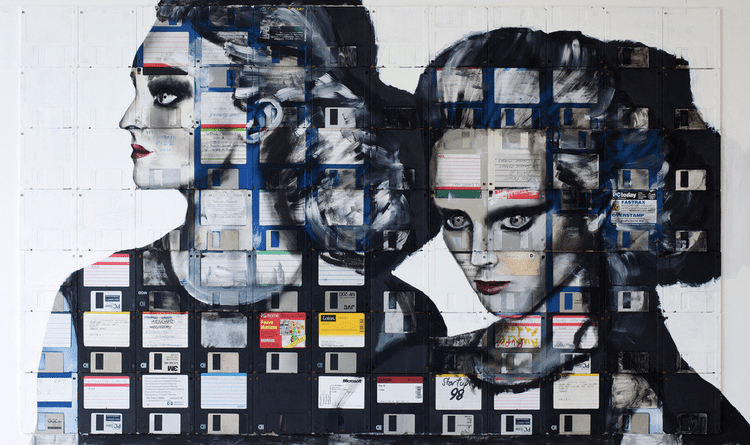 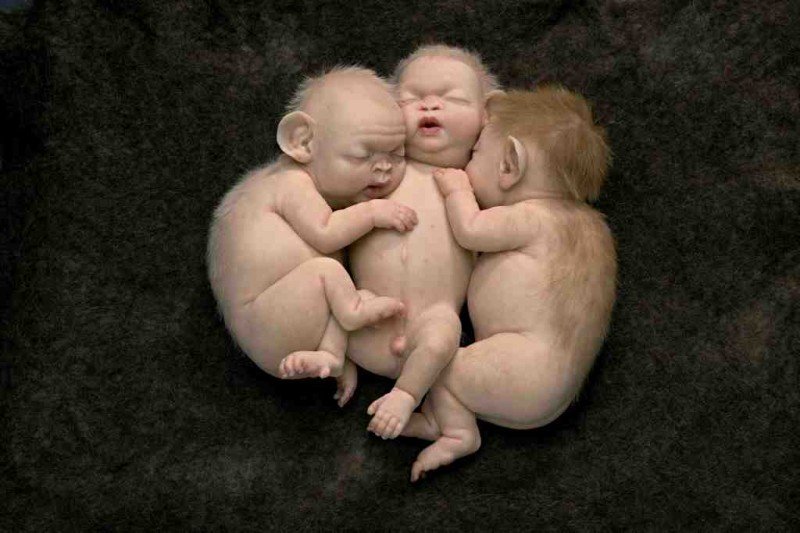 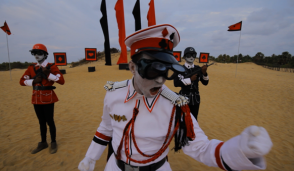 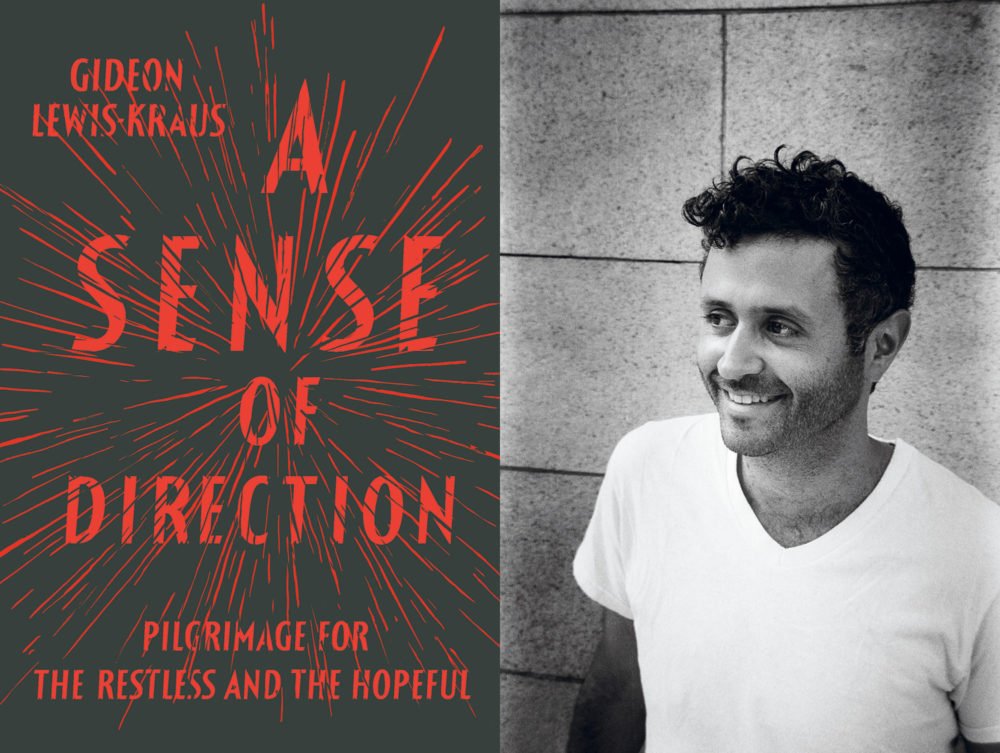 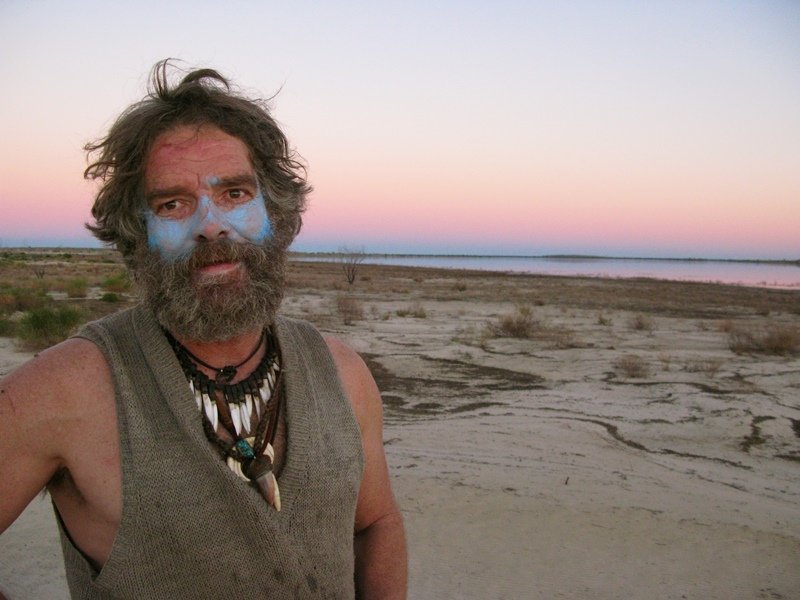 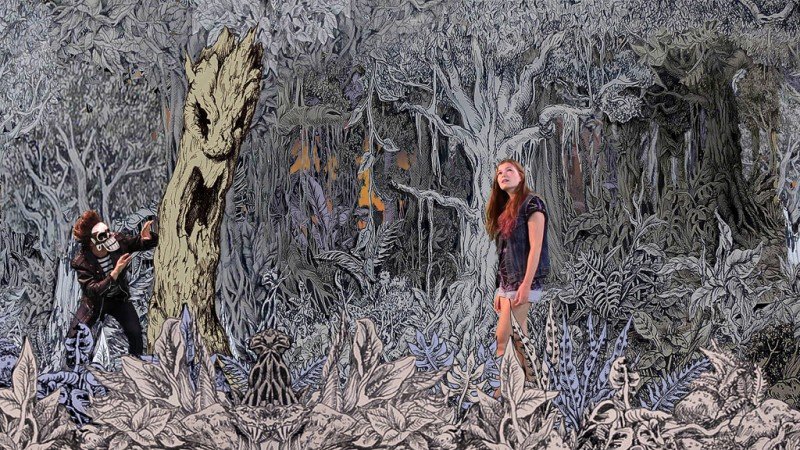 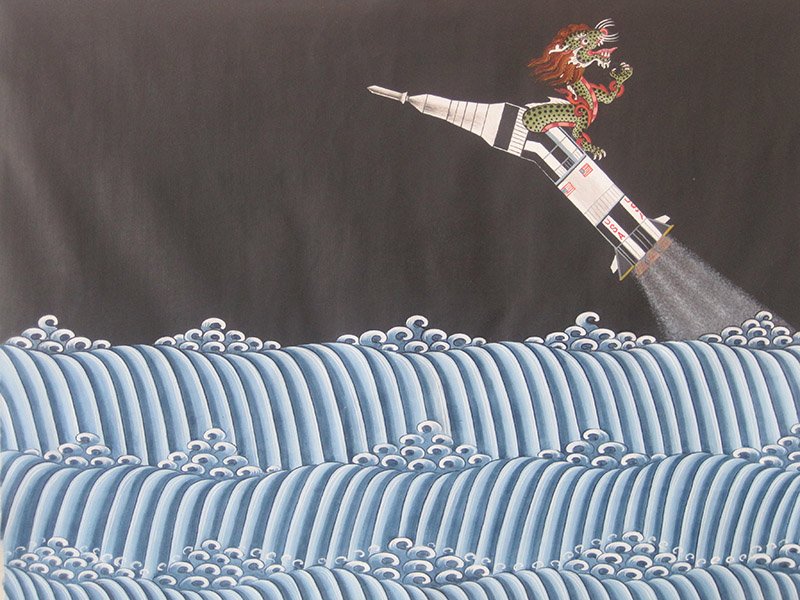 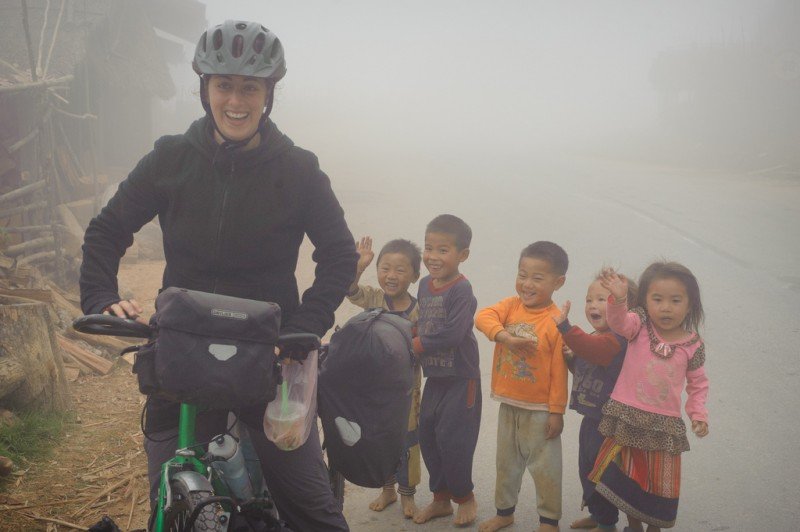