FRESH OUT OF COLLEGE, Neelima began working as a software engineer but her sense of adventure was left unsatisfied in the corporate world. “I got bored with the corporate world very quickly” she recounts, “so, since I finally had the financial freedom I always wanted, and was living in a city—I chose to travel. Once I travelled a little bit, I got quite obsessed with it.” The next seven years were spent in a whirlwind of work and travel, often to the Himalayas where she first began imagining a life outside of her office job. “I was looking for a way to leave my corporate job and get to a place where I had time and could use my creative muscle more than in the work I was doing.”

Having seen the Himalayas from Ladakh to Sikkim I thought I was prepared for what Kashmir had to offer. I used to wonder, why Kashmir was conferred the title of “Heaven on Earth” so often? I wondered if these travellers had seen rest of the Himalayas, let alone rest of the world to make such tall claims. But it was when we reached Sonmarg with its glimpses of snow capped peaks and green meadows that I knew I’d found my answers.

The idea was to trek through the alpine meadows into the lap of heavenly lakes, tucked deep inside the wilderness where few have gone before, from Sonmarg to Narnag.

‘Camping next to stream in the Kashmir Valley’

The first evening, we reached our first campsite, a small tableland overlooking the valley, the river and the sparkling settlement of Sonmarg. When the sun finally went down very late in the evening, considering the days were longest in June, I knew it was time! Like they say, you don’t know what you are missing until you know what you are missing! One of the reasons I love camping in the wilderness is because of the million stars and the delightful Milky Way stretching across the night sky. Tonight we had it all, clear skies, dazzling stars and a splendid galaxy. Every shooting star I spotted brought forth a sense of calm and a rising sense of anticipation! For I was here, in Kashmir!

‘Horse grazing in the meadows around Sonmarg’

The next morning was as glorious as it could get. The sunlight slowly traced the mountain slope as we raced to meet the light half way through. The freshness of the air almost felt alien, but not for long. Thajwas glacier was behind us as we hiked through the green meadows to reach the silver birch trees at the top of the mountain. Here was a shepherd village called Shekdur, where huts had no doors and the trees were sparkling silver in the sunlight. During the colder months, the shepherds would return and take shelter here. Now the sheep would graze at higher grounds.

Beyond this settlement opens a fairy tale like vast meadows surrounded by snow capped peaks with horses grazing here and there as the stream cuts across at its whimsy. A leisurely walk came to end when a full grown Himalayan dog decided to defend its territory. Slowly we went past the meadows, the horses and the dog to descend into the next valley. Later when we reached our campsite for the day, amidst snow and rock, I came to know that one of our horses had died en route. They told me it was a brown and white pony, I am sure it would’ve been a beautiful animal.

While each horse can cost anywhere from above Rs 50,000, they are a very important part of the locals’ livelihood. They carry load, provide them transport and help run their business. The horses are treated dearly and it shows. The animals looked majestic. The person who lost his horse was called Mansoor and I was surprised to find that the dashing smile never left his face despite his great loss. He seemed to accept fate as it was, a worthy trait I found many a times in the men of the mountains.

The next day, we waded through a lot of snow with ample support from the locals to get us across the snow ridden Nichnai Pass into the next valley and it took us a long while before we reached the campsite at Vishnusar. Hearing the gentle song of flowing water, seeing the looming clouds over the dark mountains as the sunshine escaped through the gaps, all fatigue was comfortably forgotten. Tariq, a young 15 year old boy from the nearby village was with us on the trek. His spirit was contagious. He would never sit still, always up for another task, always with a shy smile, always willing to help more. From what I heard through his cousins, he leads a tough life. As night fell, he brought us dinner. Of course he was still smiling even as it rained!

The next day, the mountains made their point clear that nature has the final say in the wilderness. We had to return back from Vishnusar as the snow hadn’t melted on the Gadsar pass yet. We spent the next day walking along the frozen lake. Everyone left as three of us decided to lurk around the corners of the glacial lake. Wondering in silent contemplation, a thought was constantly ringing in my head – this is life! Being able to sit by the pristine lake, watch half the blue sky reflect in the calm waters along with the clear reflection of the mountains, a brilliant sun shining down on us as the cool breeze was making its presence felt. There was a dash of pink and yellow and a whole lot of green everywhere around us. This surely was the good life. Pity it was all about to end. Riyaz, our guide, a Kashmiri, he only had more stories to share. We discussed a million things that day.

‘A sunny day in the mountains’

Later, back at the campsite, we met a family of three, residing in a makeshift home by the river. I was surprised to know that these crystal clear streams and the enchanting glacial lakes here were thriving with trout. This family takes care of checking the permits before one can go fishing in these waters. We tasted the delicious Kashmiri Kahwa, a specialty spiced tea while the family told us we were one of the first batch of Indians they had seen in a long time. I was surprised and also kind of embarrassed at the fact that there have been so many foreigners trekking on this route since years and not one of us (Indians).

Over the next two days we retraced the same route we had come, from the snow laden pass, through the valley, along the silver birches, into the pine forest and out to the last campsite. On the last day, the group of us collected a decent amount to tip the locals who helped us immensely. The cheerful locals sang beautiful songs that none of us understood. We handed over the money to them over campfire.

Next morning as we prepared to leave for home, a little bird told us the entire tip was given to Mansoor, the guy who lost his pony earlier! I left but I knew I would be coming back again. To spend a mighty long time to soak in the beauty of a paradise I didn’t know existed, a paradise called Kashmir. 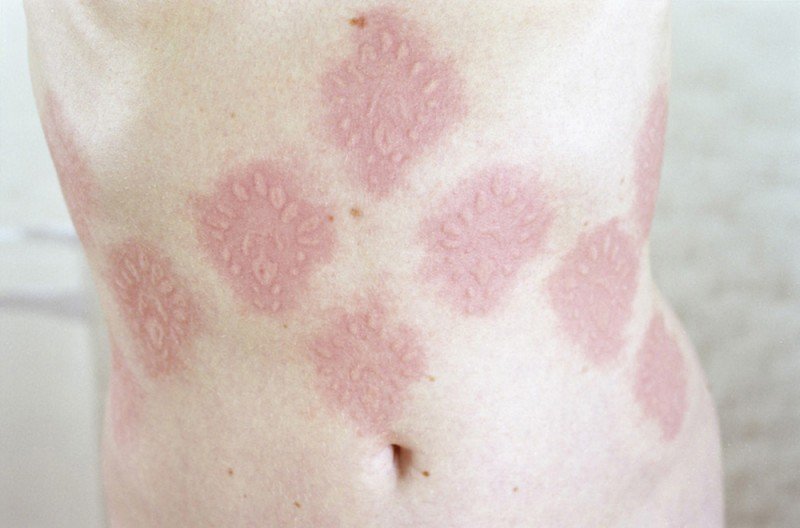 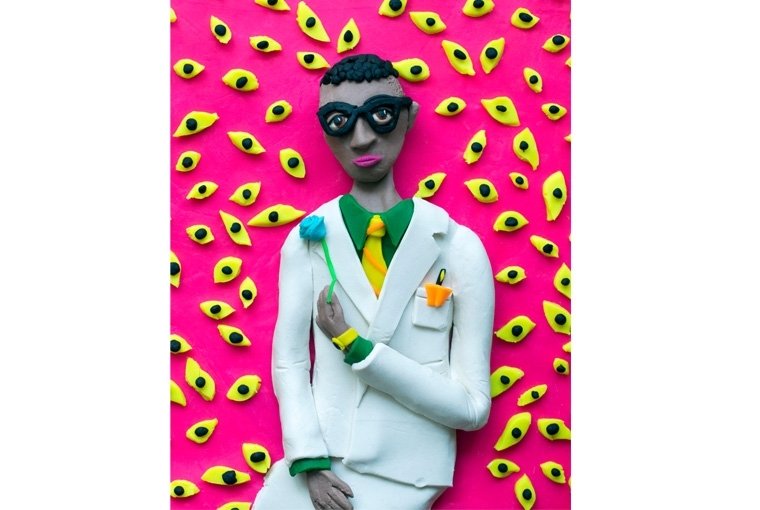 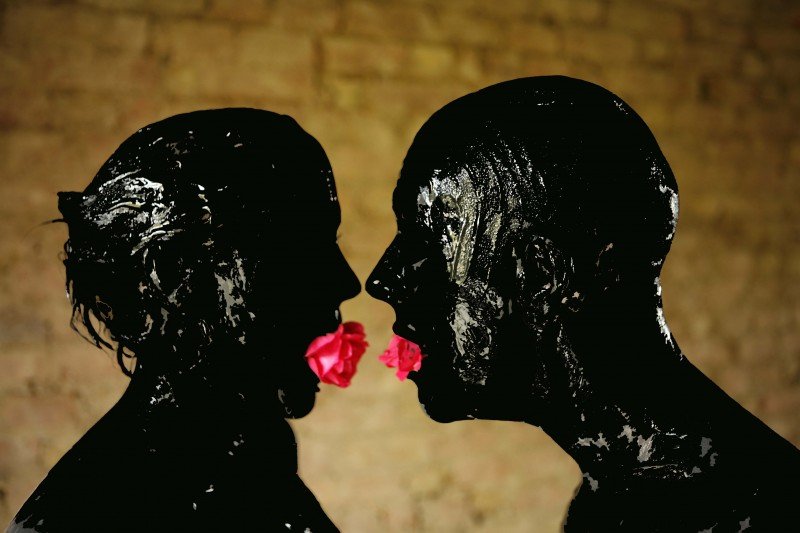 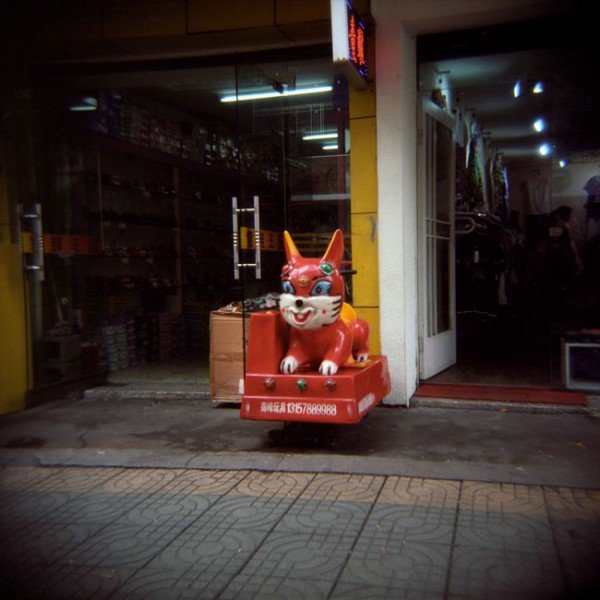 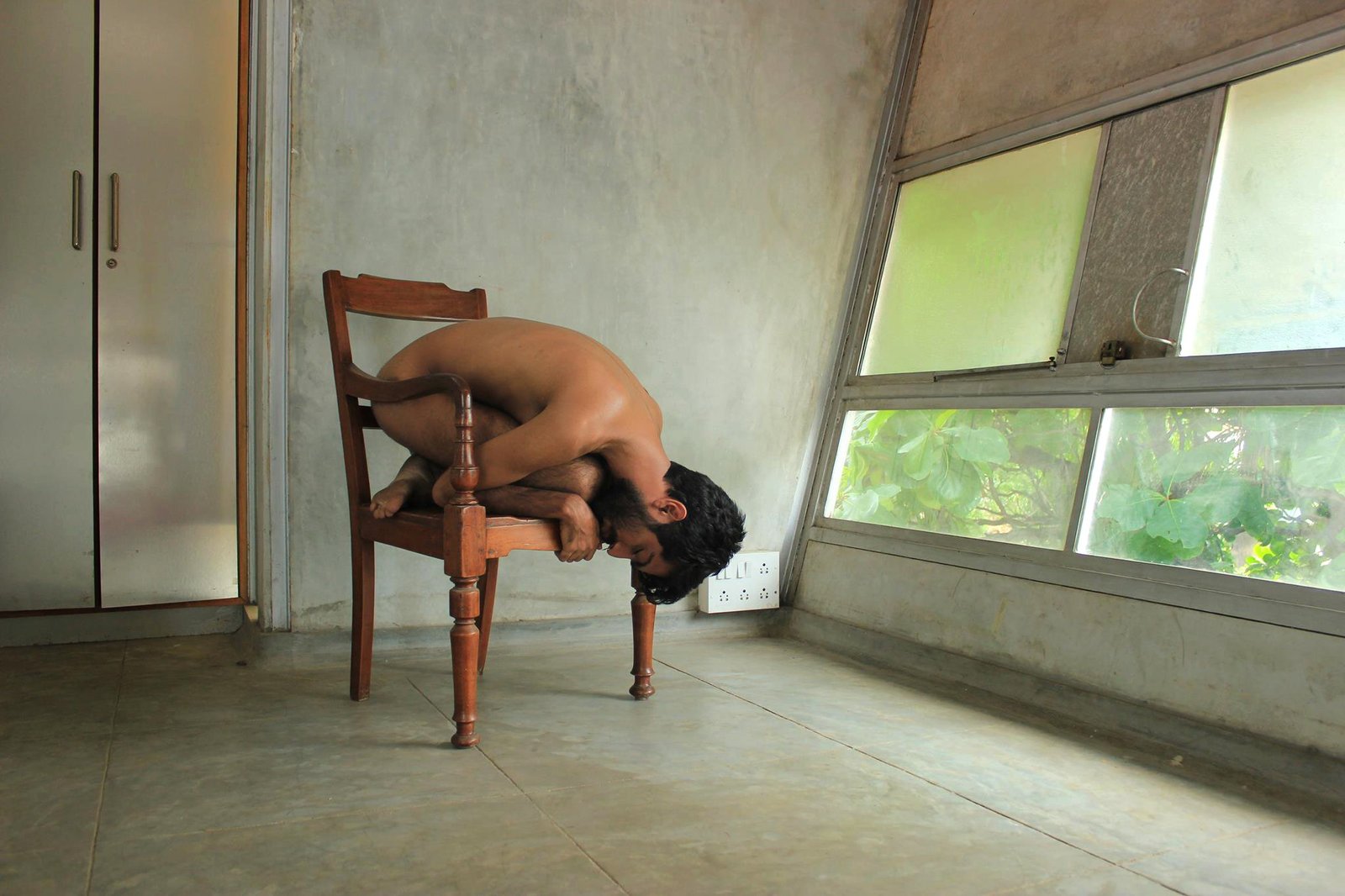 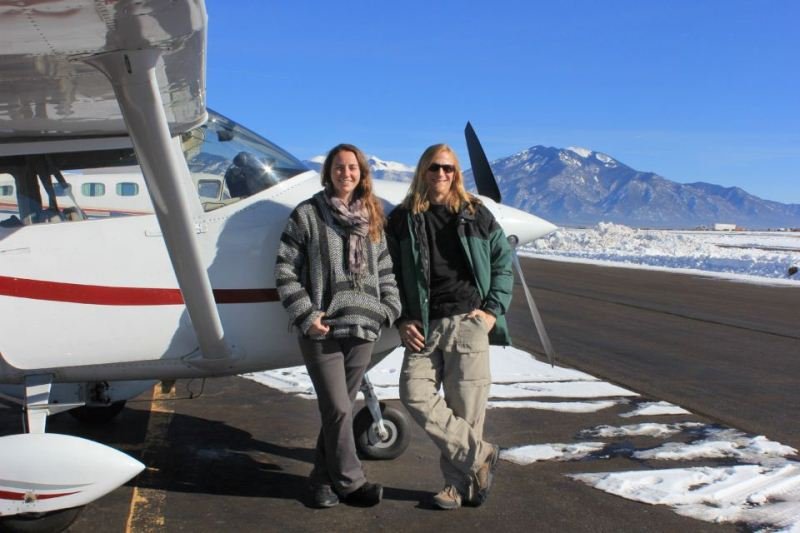