POPCAP ‘14, An African photo award with a mission With photographic series about scarified people in Abidjan, the legacy of mines in South Africa and the initiation ritual of the Ekonda pygmies in the Democratic Republic of Congo the winners of this year’s POPCAP award show the African continent from a new perspective.

Africa – The international photography competition POPCAP is pleased to announce the winners of the 2014 edition. The award aims to foster in-terest in and support for contemporary African photography. This year’s winners – from The Ivory Coast, South Africa, Belgium, The Nether-lands and Democratic Republic of the Congo – were chosen by an international panel of judges via an online judging process. The winning artists will have their works presented later this year at seven exhibitions in Europe and Africa.

In the photographic series The Last Generation Joan Choumali presents portraits of the “last gen- eration” of scarified people in Abidjan. The series questions identity in a contemporary Africa torn between its past and present.

Born in 1980 in Johannesburg, South Africa. Lives in Cape Town, South Africa Legacy of the mine, 2011–2013 ‘The mine’, irrespective of the particular minerals extracted, is central to understanding societal change across South Africa and is comparable to mining concerns around the world. In Legacy of the Mine, countless stories of personal suffering are brought to the surface and the legacy of ‘the mine’  is revealed.

Born in 1988 in Liège, Belgium. Lives in Brussels, Belgium The uncanny, 2013 The Uncanny is a documentary project that has been conducted in Democratic Republic of Congo since the political elections held in Autumn 2011. The project aims to show the collateral impact of the war instead of the direct hits.

Born in 1969 Strasbourg, France. Lives in Kinshasa in Democratic of Congo

I am Walé Respect Me tells the story of the initiation ritual of the Ekonda pygmies in the Democratic Republic of Congo. The Ekondas believe that the most important moment in the life of a woman is the birth of her first child. This series is a personal reflection of women in general and the Walé ritual specifi    ally.

POPCAP, the piclet.org prize for contemporary African Photography is being held for the third time in 2014. It is directed at artists who deal with photographic content related to the African continent and/or its diaspora. POPCAP aims to raise the profile of African photography within the art world and provide more publicity for artists who engage with the African continent. The current edition received submissions  from  720  artists  from  88  countries,  24  of  whom  were  from  African  countries.  The  five winning works will be selected online by an internationally-sourced 24 person panel. 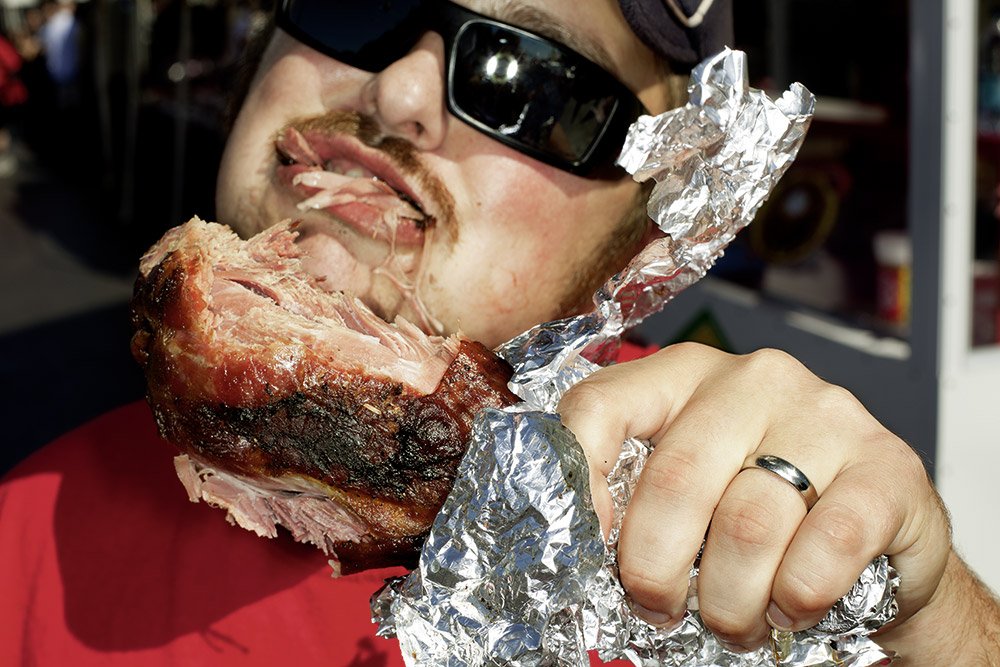 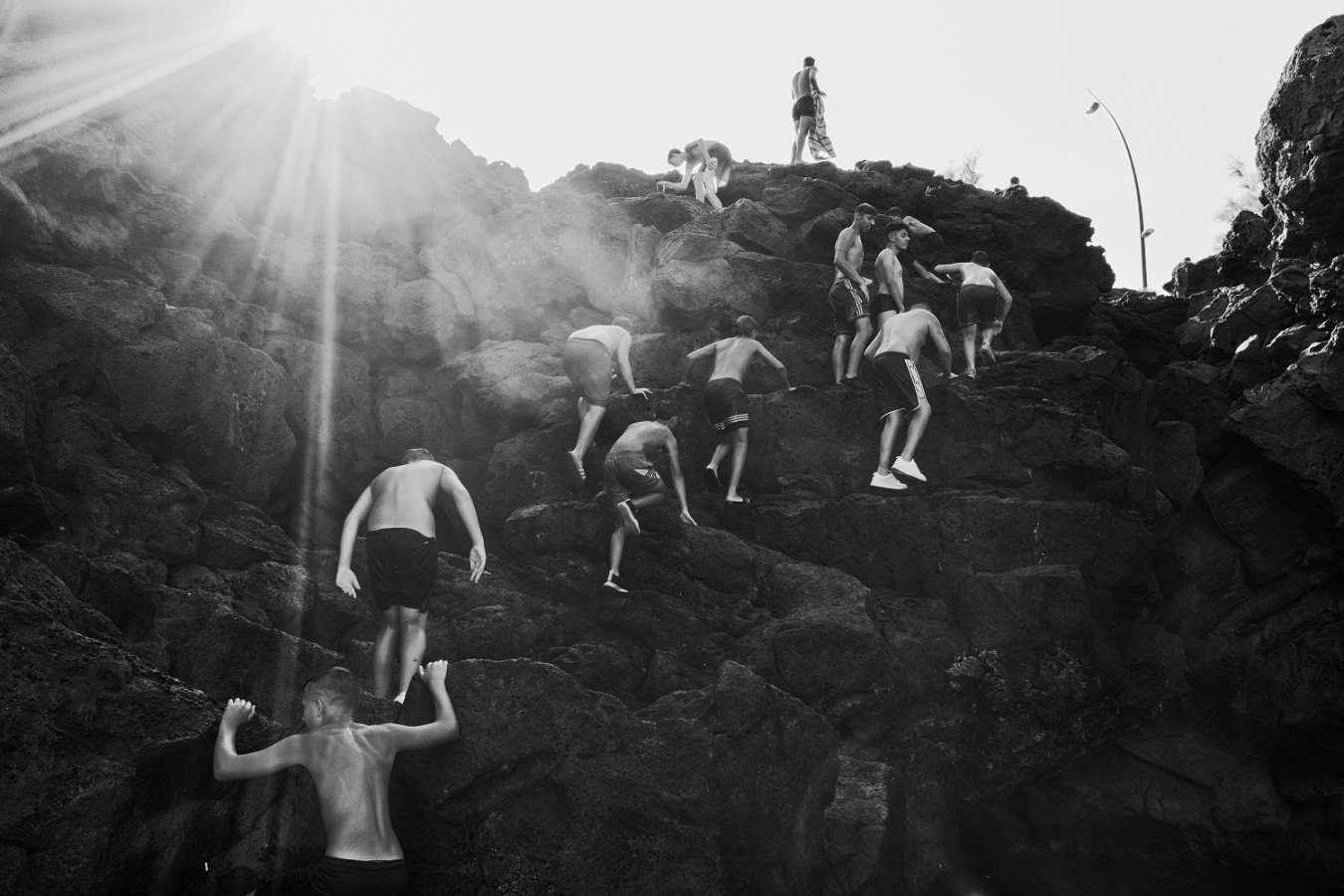 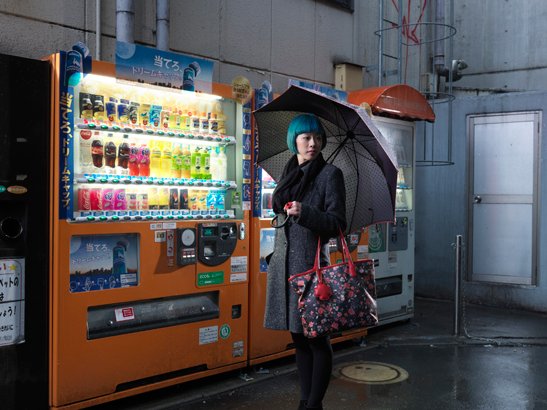 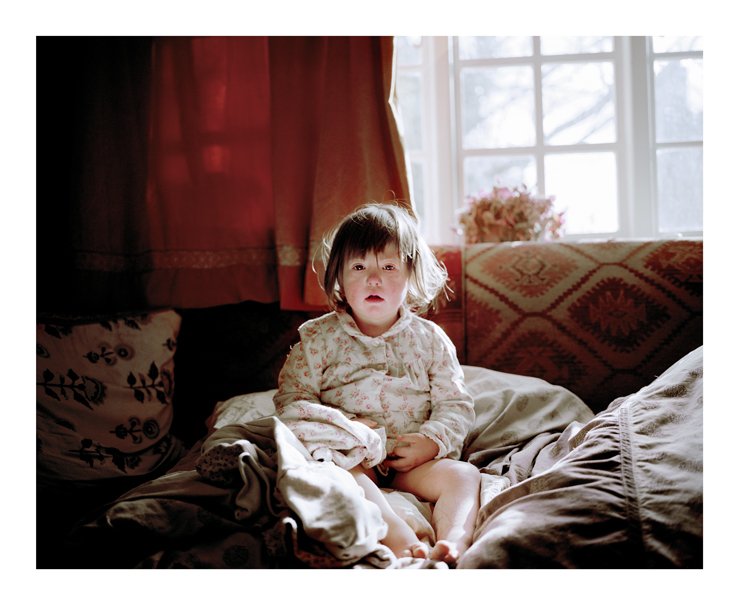 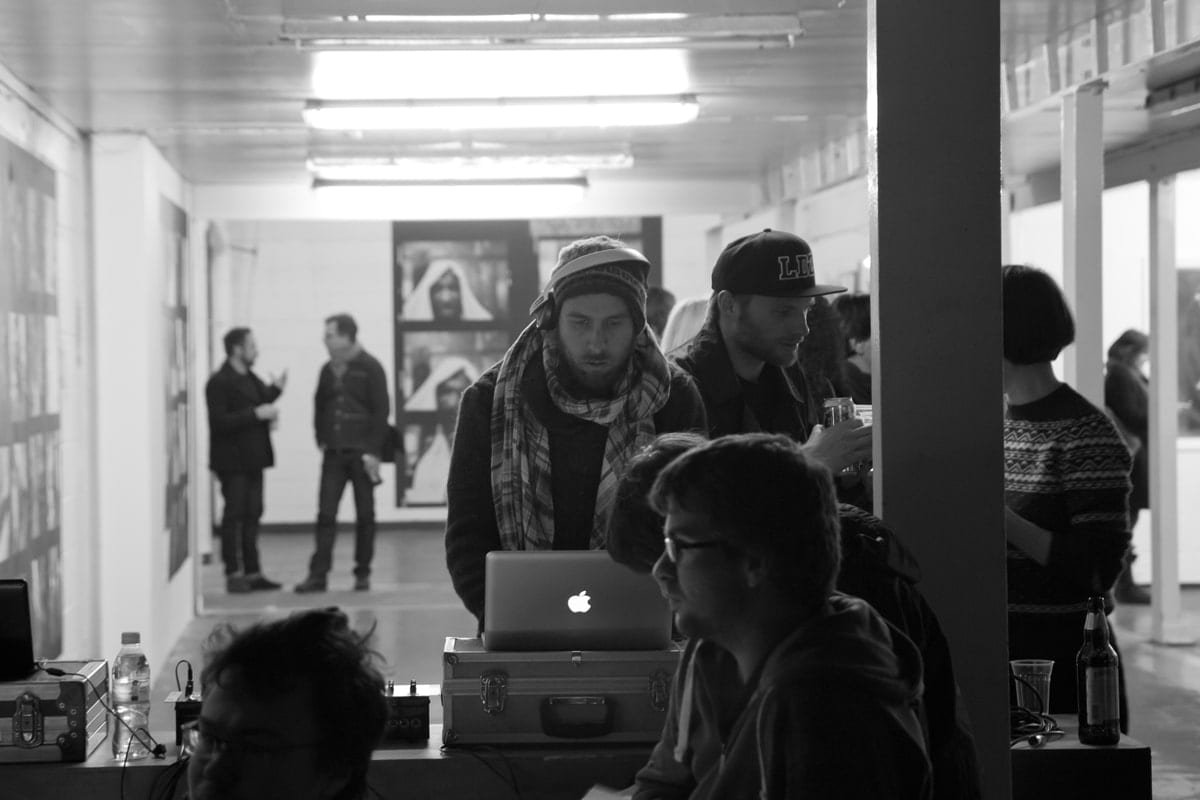 England – FORMAT International Photography Festival is one of the UK’s leading international contemporary festivals of photography and related media. FORMAT … 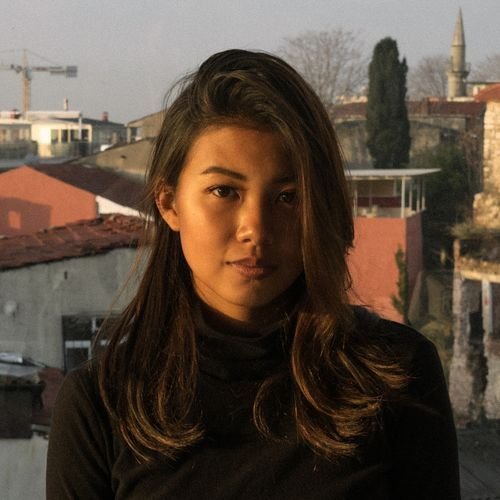 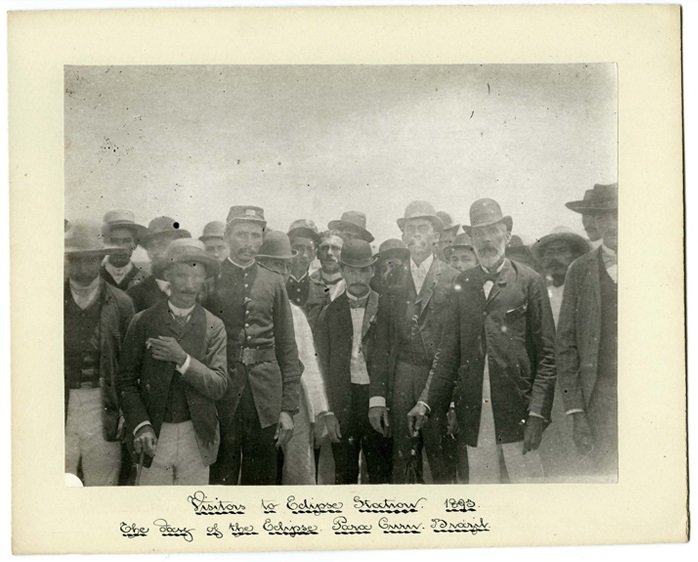 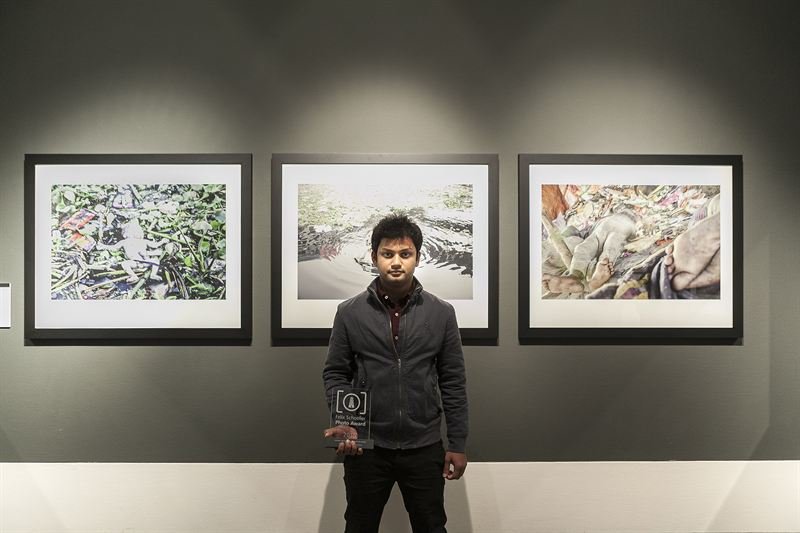