Joanna Kinowska an art historian by education. He works at the Służewski Culture Center. Lecturer at the Academy of Photography ( history of photography ). Independent curator of photo exhibitions, photo book editor. Author of texts on photography, cooperates with Digital Camera Polska and Fotopolis.pl. He runs a proprietary blog about photographic culture placefotografii.blogspot.com

The black book. Canvas. Pressed letters. The half poetic text is in English. The  photographs are black and white and colour. “ The Baltic project” is an intimate , personal story. A hermetic, closed and emotional story. For the reader it is exhilarating, leaves a wet feeling: sticky hands,  sweat on the forehead, maybe even a feeling of unbrushed sand on eyelids.

Swell – a long, calm , slowly collapsing after-storm wave. It exists due to continuous wind coming from one direction. It occurs in expansive wetland areas. It can also be caused by earthquakes, underwater volcano eruptions or underwater atomic bomb explosions. However the definition refers to the weather phenomenon, when the sea level is higher than the wind power.

The swell can appear long after the storm and wind calm down. If the wind is still blowing the direction of the swell is different. The orientation of the swell is always the same. It can also take place in areas close to the storm, despite the weather being better and it also reaches sheltered areas, for example gulfs. The period and length of the swell are much longer than the wind waves. 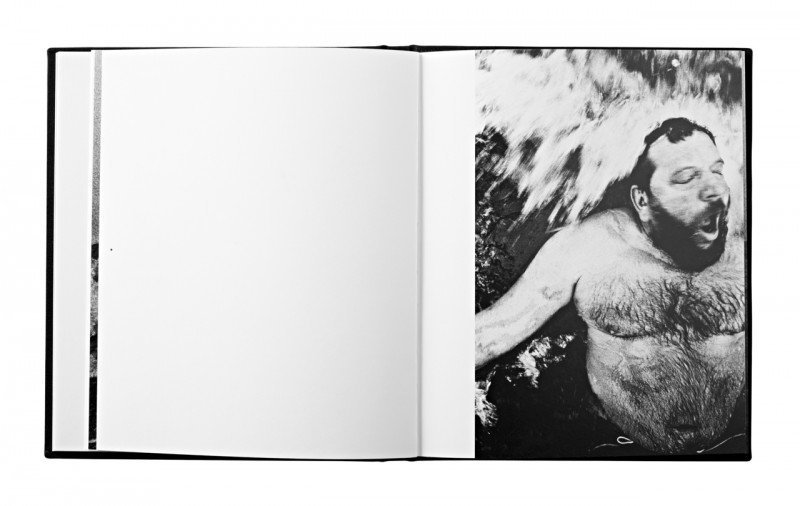 In the next part of the “wiki- definition” there is at last a part that explains a lot of the title and tension in the book. As I was born in the flat area o Mazowsze, unfortunately I did not explore the marine nature- the types and moods of water and air.

For watercrafts the swell is more disturbing, even more dangerous than the higher, however, slow-moving wind wave, because it causes a stronger incline of this specific unit. For the same reason it is more irritating for people that are on this unit and it can cause seasickness even to people of high resistance.

And this is what the book is about, this is what the story is about. It is long-lasting,  persisting and exhausting. In the beginning and at the end. A story torn into two pieces,  followed by the book. It looks as if it is imperfectly sowed , it seems damaged.  First of all we see polaroids, instaxes , a kind of album full of nostalgia and souvenirs. Then it becomes blank: a suspension, perplexity, tracing. We see this break in each part of the book. Before are after. The chapter. Two separate. Parts.  And then wind blows into our eyes.

After the tracing process everything changes. It starts to have it’s own pace and rhythm. It is not an “album”. It is nasty outside, windy, wet and it snows from time to time. The water pours out of the pages and splashes the viewer. We swim in the sea even though we did not plan to get into the water. Everything calms down after a while. We can see the horizon again. No colours, the same grain, sand, same contrast.  We see the haunting sky and we can see the horizon. There is some kind of division and composition. And then we start all over again: it seems awkward and intense again. Something is sprinkling, something is blowing, someone is coming, someone is lying down intensively. It is a close-up from the inside. It is not binoculars from a pier. Everything is in the foreground,  bringing out the person. The story is personal. The author is authentic. You can sense it with every photograph lurking, waiting. There is no point in explaining it here, bringing back words from the book. There are few of them, which means that bringing them out of their context might destroy their meaning.

The author of the book layout can be recognised by her detailed designer’s approach and finishing touches – it is (of course) Ania Nalecka. We can see the clear signature and imprint of the author of Sputnik Collective solo and the Sputnik members books: Agnieszka Rayss’s, Michal Luczak’s, Rafal Milach’s, Adam Panczuk’s, etc.

Michal Luczak has helped a lot during the project. We can find him in other media as a “book curator” and in the content of the book as the “”curator and photo editor”.

Coming back to the book: run and read it, upwind, through the snow and cold. 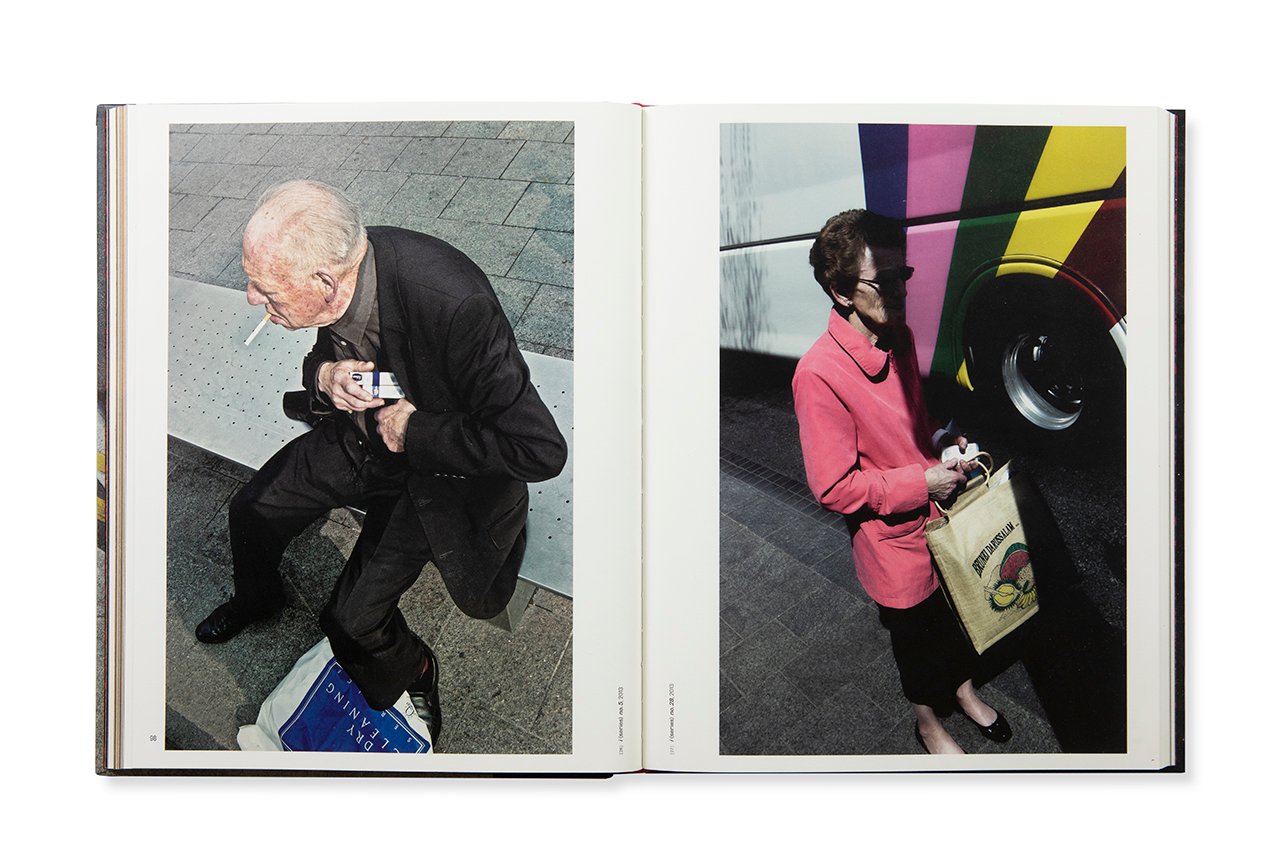 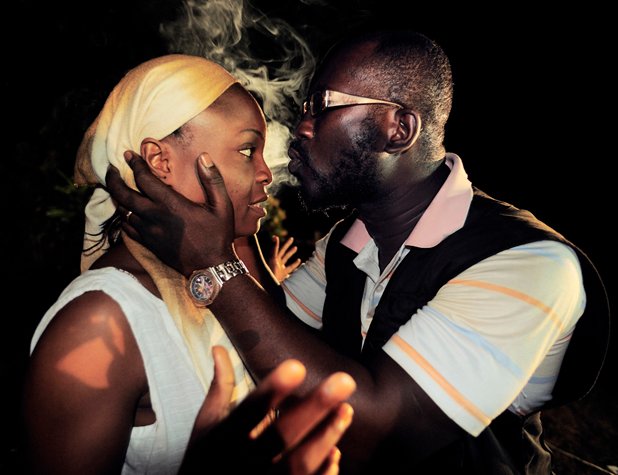 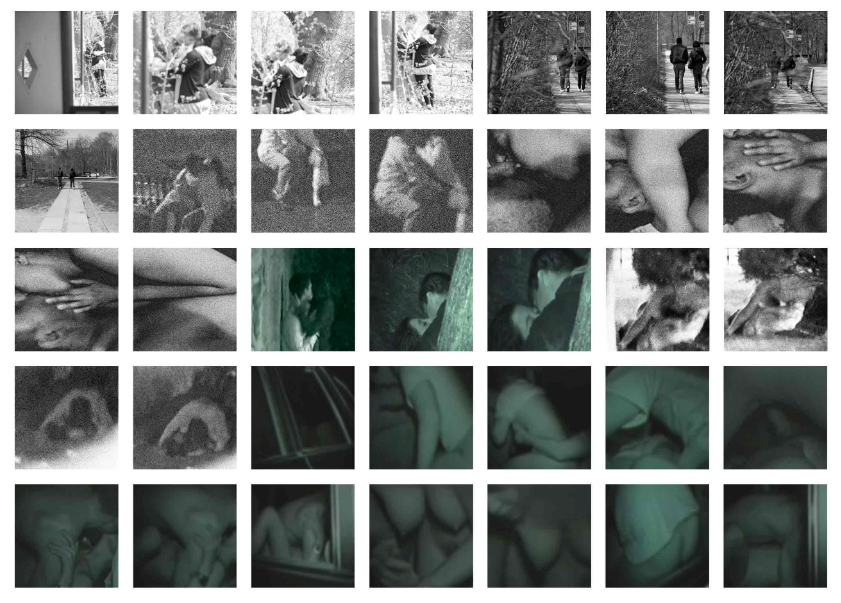 Denmark –  Like any of the major religions, Islam seeks to regulate sexual relationships between members of their society through … 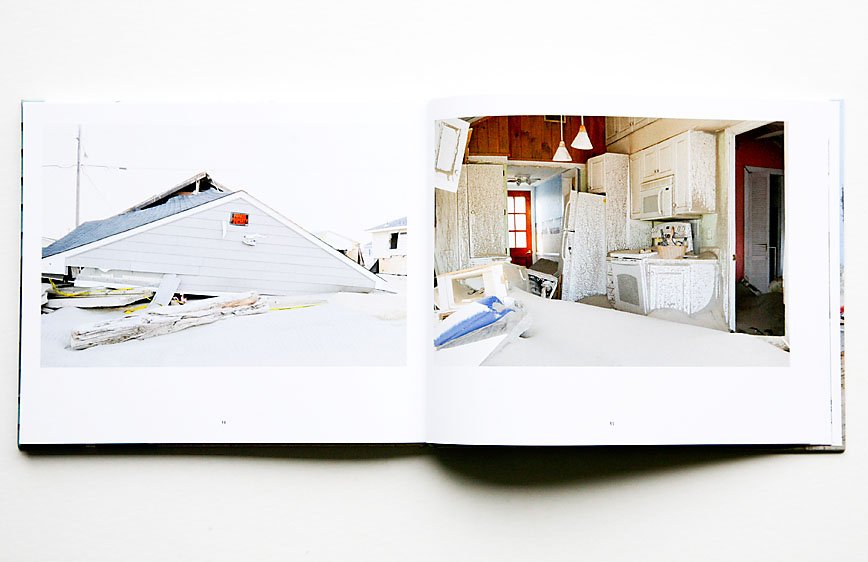 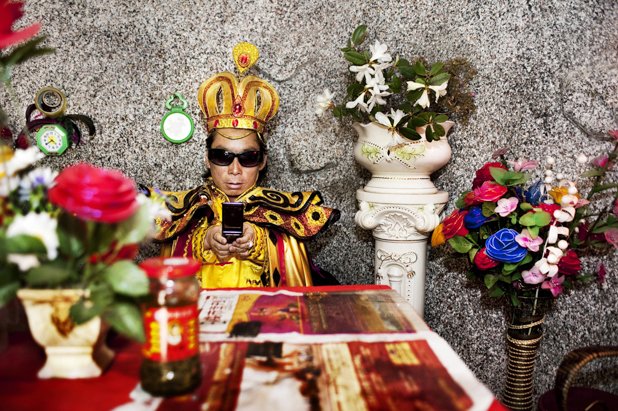 EMAHO Picks the Most Interesting Photobooks of 2014

“Just like every year, more and more photobooks were published in 2014. The importance and awareness of making a photobook … 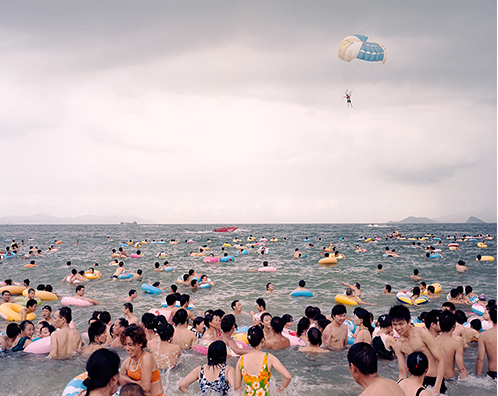